The History of Tea

“A cup of tea would restore my normality."

The earliest records of tea date back to 3rd century China, but if the legends are to be believed, its history likely goes much further back. During the Eastern Han dynasty, the pioneering physician Hua Tuo documented the beverages medicinal properties. Overtime, however, people began to drink tea for more than the health benefits. Soon, it became a staple of Chinese culture. New techniques were discovered, and new traditions were formed. Certain concoctions even became associated with royalty and were enjoyed exclusively by the most elite members of society.

It wasn’t until much later that tea was introduced to the world at large. There are references to tea in Arabic writings from the 9th century, but it took a little longer to makes it way further west. Around the 17th century, a happy accident occurred. Tea leaves were left to dry for longer than usual, and during the extended oxidation process, black tea was born.

Soon demand for this new drink skyrocketed, leading to the rapid rise of the East India Trading Company. The rest, as they say, was history. Today, tea remains one of the most popular beverages in the world, with many countries having their own unique traditions.

“Success is the result of perfection, hard work, learning from failure and persistence” 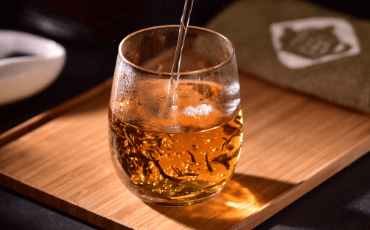 Tutorial
How to Brew Tea 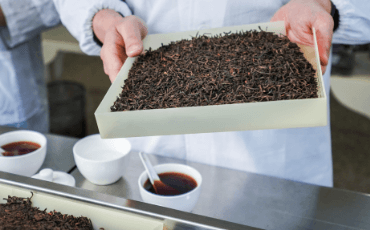