For three generations, Uncle Lee’s Tea Inc. has played an instrumental role in introducing authentic tea to consumers across the United States and Canada. But we like to think that we are a part of a much larger history. At Uncle Lee’s, it is our mission to preserve long-held traditions by introducing them to new audiences. This goal began with our signature green teas, but our catalog has since expanded to include a wide variety of other options.

We have a wide range of variety teas to the new and Traditional tea drinkers from Traditional Gourmet to the new trendy blends. Every cup of Uncle Lee’s is imbued with its own unique flavors and health benefits, building upon generations of craft and innovation.

The majority of our teas are grown in the Fujian province on the southeast coast of China, while others are imported from India and North Africa. Although Uncle Lee’s is an independently owned company based in Southern California, we work closely with Ten Ren’s and Ten Fu Tea Company, one of the largest producers of the tea in the world and operates around 1600 tea stores. Together, our two companies bridge East and West, helping to create new generations of tea lovers in the process. Whether you are a longtime fan or trying Uncle Lee’s for the first time, we are happy to count you a part of our history. 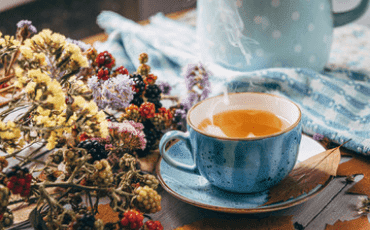 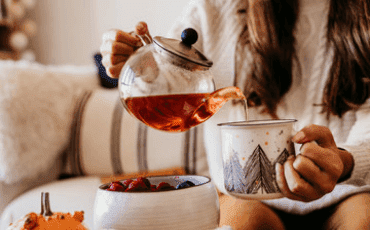 Tutorial
How to brew perfect black tea at home